Veszprém, ‘the city of Queens’, is one of the oldest Hungarian cities with 60 000 inhabitants today. Lying in the embrace of Lake Balaton and Bakony Hills, it is the administrative centre of Veszprem County and a regional economic and cultural centre. Culture plays an important role in the life of the city, which is prominently rich in cultural heritage and hosts numerous notable cultural events and art festivals. Veszprém hosts several prestigious educational institutions and a campus of the University of Pannonia, the leading higher educational institution of Central Transdanubia. The city will be the European Capital of Culture in 2023. Veszprém Municipality is the Lead Partner of the project. The project team consists of high school and university students and is supported by local historians, tourism experts and Lélektér Foundation that aims at helping the youth by strengthening communities and healthy lifestyle. 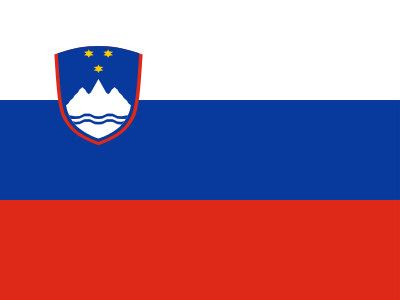 Adult Education Center Lendava is a public local organization, established by the Lendava Municipality to promote and develop adult education. It offers a comprehensive range of educational programmes, with an increasing attention to lifelong learning projects, especially to the socially week groups, including the Roma community. In the last few years there are also workshops for raising the awareness about active citizenship. From 2005 several national and cross border projects (mostly with Hungary) have been carried out, also in cooperation with Student Club Lendava and Secondary Bilingual School in Lendava. 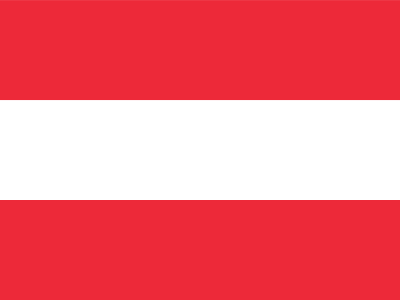 Foster Europe, Foundation for strong European Regions is an independent, non-partisan, private, and charitable Austrian Foundation to move forward European integration, democracy, regional capacity and federalism in Europe. While working in a pan-European framework, Foster Europe has its main emphasis in the area of Central and Eastern Europe. Since 2009 Foster Europe is promoting a European debate on federalism and sub-national decentralization. In close cooperation with European partners from the realms of science, research as well as practical political implementation Foster Europe is addressing the question of how to organize states and their institutions as well as the search more and higher forms of democracy. Since 2011 Foster Europe has an additional focus on promoting participative political culture in Europe. Foster Europe is dedicated to create international connections among CSOs, active citizens, youngsters, scholars, intellectuals, practitioners, and institutions from different societies and fields. Civic participation, networking of NGOs as well the policy fields in question (culture, heritage, environment, brain-drain and migration) have been elements of Foster Europe work so far. 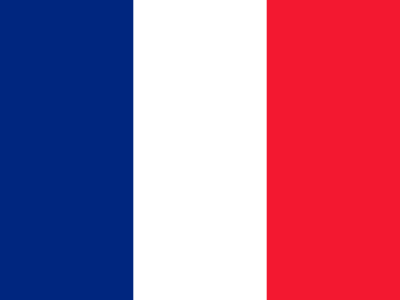 The harmonious city of Saint-Omer offers remarkable historic urban cultural heritage. Le Marais audomarois natural reserve, labelled by UNESCO is a paradise for the fauna and flora and it is also the last cultivated marsh of France. Water shapes landscapes everywhere and permeates everyday life. The municipalities of the Morinie area carry the traces of a rich history around Thérouanne, an ancient disappeared city and a rare example of a ‘dead city’. The traces of this medieval ‘Pompeii’ are expressed in the landscape and the soil.
AUD manages studies and projects for the planning and sustainable development of the territory. The organisation carries the label ‘Places of Art and History’, which was awarded by the Ministry of Culture and Communication and distinguishes territories that are animated by a real ambition of protection and enhancement of architecture, landscape and heritage. 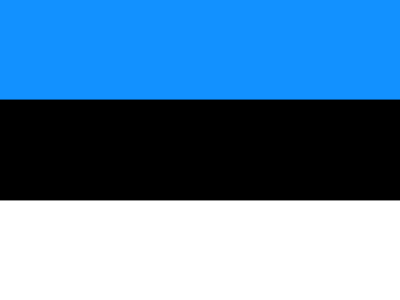 Tartu is the second largest city of Estonia with a population of 100 000. It is the regional centre of South-Estonia and can be considered the cultural and educational capital of the country. The top universities of Estonia are situated here: University of Tartu, Estonian University of Life Sciences and Tartu Health Care College. Every year more than 20 000 students study in Tartu, among them foreign students from about 80 countries. Culture plays an important role in the life of Tartu: the city hosts a range of high-ranking cultural events that are international in scope and places great emphasis on cultural heritage, especially now, when it applies for the title of the European Capital of Culture 2024. Culture is also the main link between Tartu and its twin town, Veszprém. Tartu has wide international relations and has been part of the UNESCO City of Literature network since 2015.There are around 100 youth organisations in the city.